Missy Edwards is the founding principle of Missy Edwards Strategies, one of the first women owned lobbying firms in Washington DC. Since its founding in 2010 Ms. Edwards has brought a strategic, experienced and bi-partisan approach to her client work. She represents a broad range of Fortune 500 clients concentrating in tax, energy, infrastructure, transportation, real estate, and financial services.

A known expert in crafting and executing government relations and communications strategies Ms. Edwards is consistently called on to provide strategic policy guidance to some of the country’s top elected officials, corporations and trade associations on a wide range of issues. Passionate about advocating on behalf of her clients, Ms. Edwards provides her clients a unique perspective informed by her extensive policy and political background and focused on delivering wins.

Ms. Edwards began her career in Washington DC as a policy adviser to Senator Thad Cochran (R-MS), focusing first on health care, energy/environment and appropriations; and later advising the Senator on The Senate Labor and Human Resources Committee, the Senate Appropriations Committee and The Senate Government Affairs Committee.
Following her service to Senator Thad Cochran, Ms. Edwards was recruited by the American Medical Association (AMA) to serve as its chief Senate Republican lobbyist. In this role, she provided strategic input for policy initiatives and played a key role in the implementation of its legislative agenda. Ms. Edwards was largely responsible for AMA’s advocacy efforts in the Senate Republican Caucus.

During the 1998 and 2000 campaign cycles, Ms. Edwards served as the Director of Development and Finance for the National Republican Senatorial Committee under Chairman Mitch McConnell (R-KY). In this role, Ms. Edwards was responsible for the NRSC’s business community outreach across the United States. She worked directly with the Senate Republican Leadership, Committee Chairs and Members to contact and liaise with business leaders and organizations. Prior to launching Missy Edwards Strategies in 2010, Ms. Edwards served as a Republican lobbyist at the prestigious firm The Washington Group.

Throughout her career, Ms. Edwards has dedicated significant time passionately serving on numerous Congressional and Presidential campaigns. She also sits on various Boards of Directors, including Horton’s Kids, the Trust for the Preservation of the National Mall, and the Women’s Democracy Network at IRI.
[/vc_column_text] 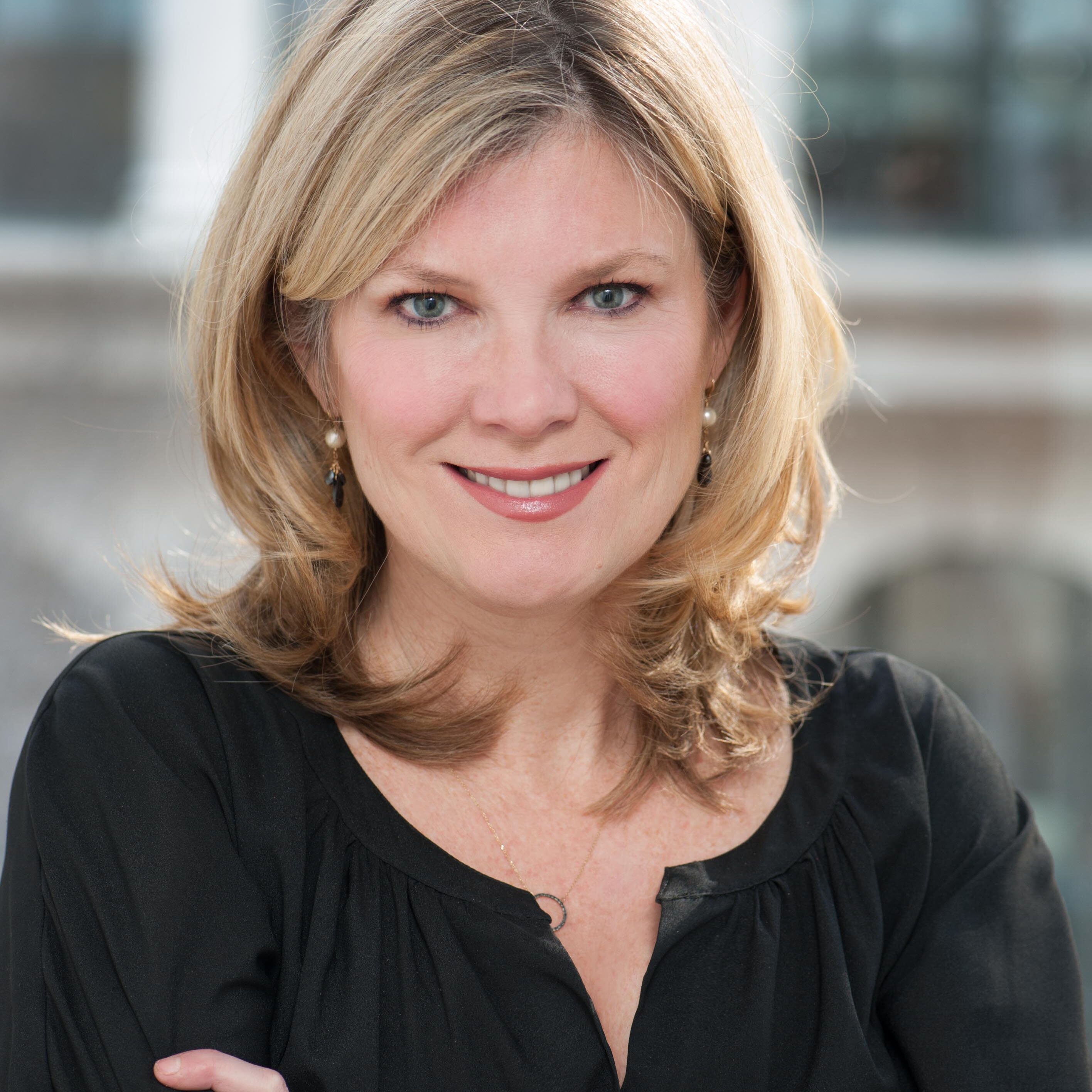